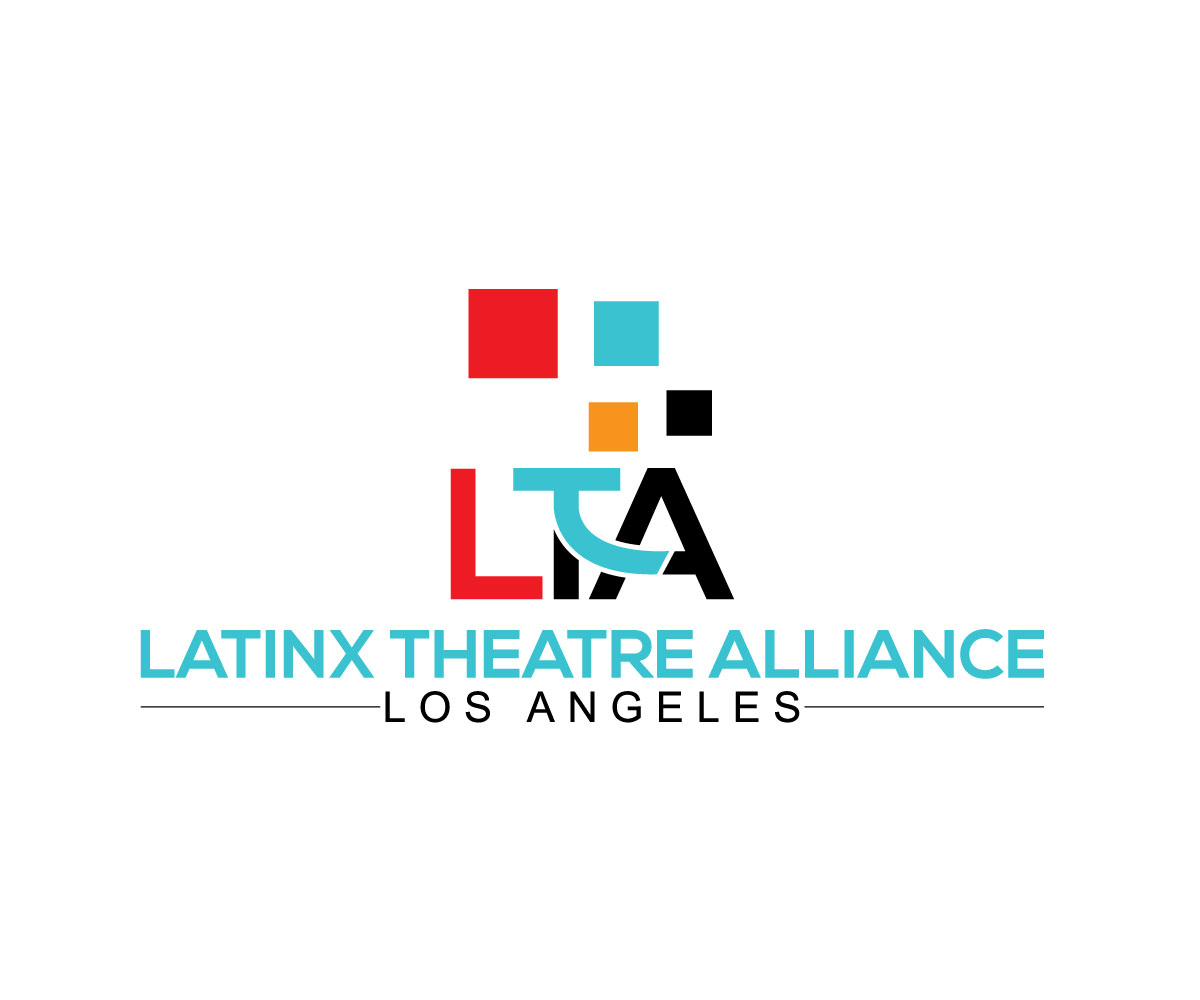 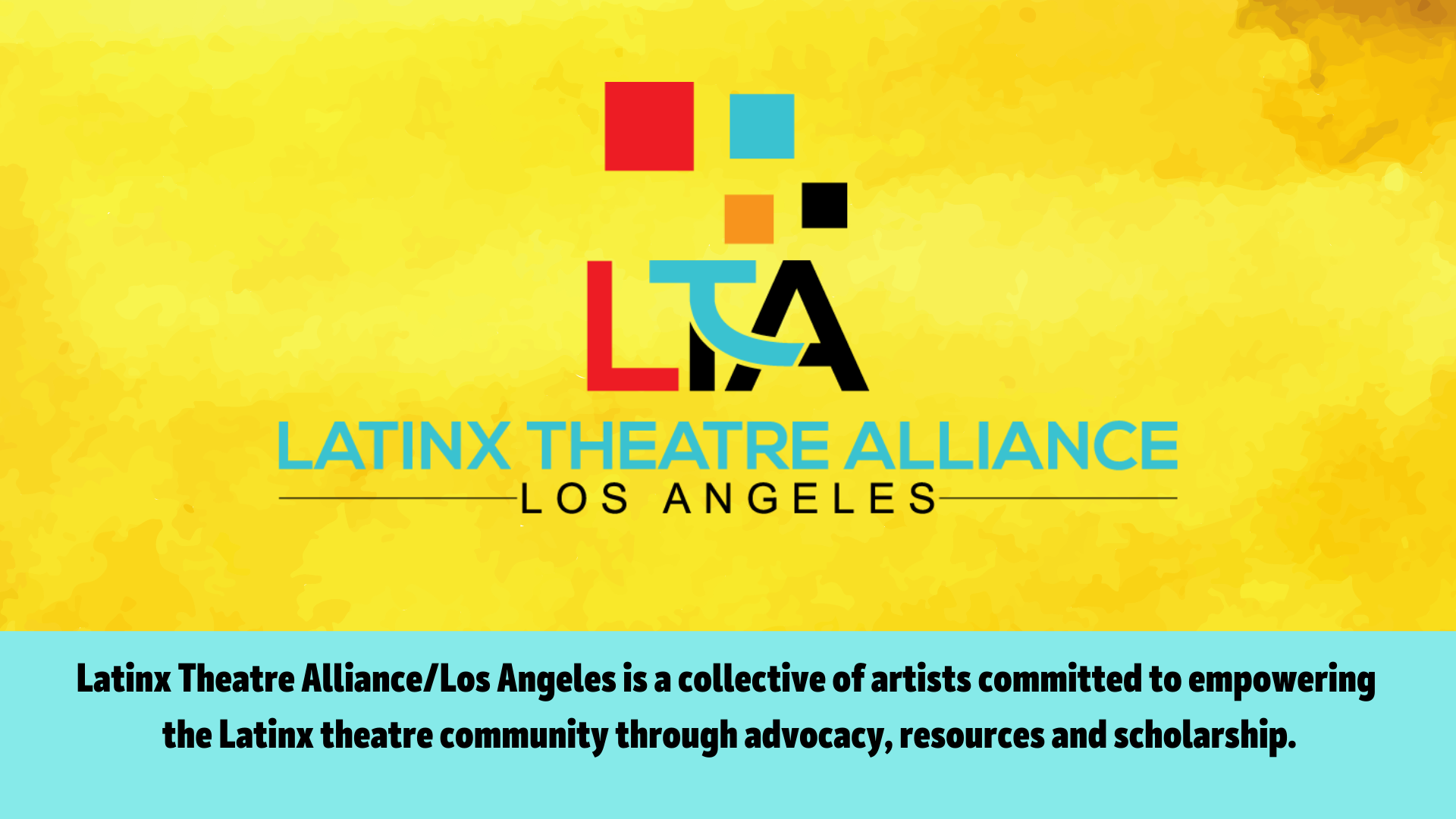 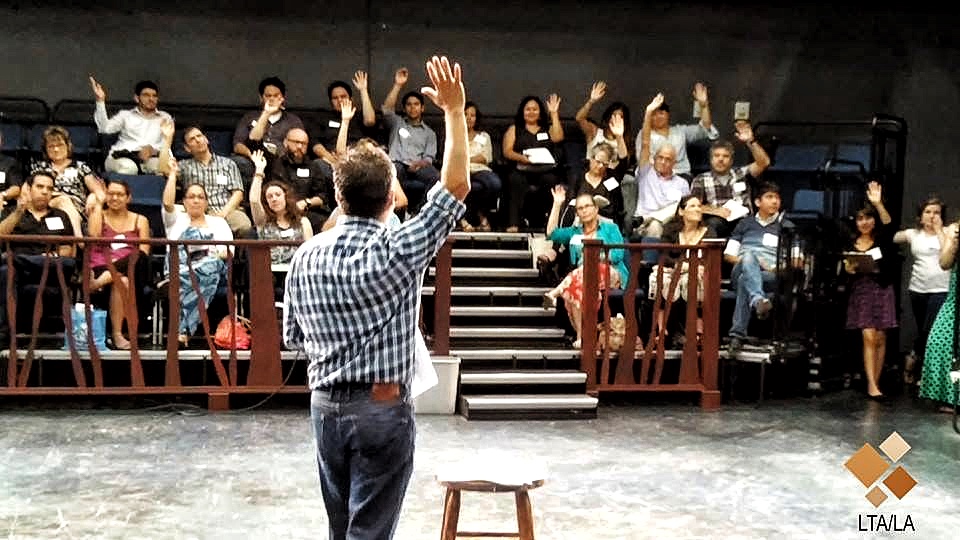 Founded in 2012, Latinx Theatre Alliance/Los Angeles (LTA/LA), is an ad hoc group of individual artists and professionals led by a steering committee of practitioners in Los Angeles and Orange County. Our goal is to share our rich culture on a national stage by fostering collaboration and empowering our local artistic communities. Currently the alliance produces convenings, public workshops, and our Writers’ Circle which incubates new works from emerging playwrights, while providing access to established playwrights.

Year One and Two Initiatives

LTA/LA was formed in 2012 during eight monthly open meetings across four Latinx owned or operated theater spaces in Los Angeles and at South Coast Repertory in Orange County. Encuentro 2013 at the Vincent Price Art Museum at East Los Angeles College  A cohort consisting of a cross-section of scholars, actors, directors, administrators and producers set out to view, assess, and investigate the State of Latinx Theater in the Los Angeles Area. Theater professionals from as far south as San Diego and as far north as San Jose attended the convening and Diane Rodriguez, President of the Theater Communications Group Board of Directors and Associate Artistic Director at Center Theatre Group, was the keynote speaker. Mentorship/Fellowship Program: Sharing the Intellectual Capital of the Field The theaters in our community are the training grounds for our future artistic and community leaders. In an effort to better prepare Latinx artists for Bachelors and Masters of Fine Arts programs across the country, the Alliance is developing a program to gain shared experiences and facilitate growth among emerging Latinx artists in a structured measurable system. Cultivating Collaboration among Ally Companies and Artists In an effort to further cultivate inter-connectivity within the Latinx theater community, the Alliance aims host future meetings where it will facilitate in-person collaborations and discussions. This setting will be an opportunity for artists across the city to intermingle, share creative solutions to trending issues in the field and build new artistic relationships among their peers. Updating the American Theater Narrative Too often, Latinx artists have existed on the fringes of the American Theater. By building infrastructure and elevating the art form, we plan to bring Latinx Theater to the forefront of the Los Angeles art scene. Consequently, this work will continue to infuse the field nationally, with updated narratives that more closely resemble the diverse state of the country. Year Three And Four Initiatives Based on the outcomes of our Encuentro 2013, our ad hoc steering committee aims to develop programs that address the self-identified needs of the Latinx theater-making community. A survey of over 100 Encuentro 2013 conferees revealed questions around the following topics: casting, networking, producing, acting workshops, writing workshops, deriving a sustainable income, Actor’s Equity and other unions, and mentorship. New Works Writers' Circle The Writers' Circle is a play development lab that aims to strengthen the Latinx theater community by forming a family of artists who challenge, inspire, and champion each other. During fourteen sessions six to eight emerging playwrights will develop new plays that investigate the Latinx Experience. Distinguished and award-winning artists, scholars, and other theater professionals will visit the Circle on select dates to work with the new material, provide feedback, and share their expertise. At the end of the program, plays written in the lab will be showcased in a public directed reading. Latinx Theater Commons and the Los Angeles Theatre Center’s Encuentro The Latinx Theater Commons is a movement made up of passionate, articulate, driven Latinx Theater artists, producers, and scholars from across the country. The LTC advocates for Latinx Theater as a vital, significant presence in the not-for-profit theater sector. Infrastructure for the LTC is provided by HowlRound: A center for the Theater Commons. It is a think tank, lobbying network, and a resource for the field and each other. The Los Angeles Theatre Center, in association with the LTC, is presenting up to ten selected companies, who will perform in repertory over four weeks from mid-October to mid-November 2014. The 2014 Encuentro: A National Latinx Theatre Festival will celebrate the richness of contemporary Latinx theatre in the U.S. In addition to presenting their work to the public, artists will work together in sharing creative methodologies in artistic workshops that will culminate in public performances of cocreated work. Public conversations about the work will include post-performance discussions, roundtable conversations, symposia, and distinguished speakers. Coming Up... LTA/LA has generated over 60 new works, some of which have been work-shopped with several writers going on to larger regional theaters. Nest fest, held in 2015, was the first installment of the first class Writers' Circle participants. In 2019, we continued showcasing new works from the 2nd class of our Writers' Circle. Our next event is Awake & Activate: Convening 2020, which will be held virtually from July 17-19. 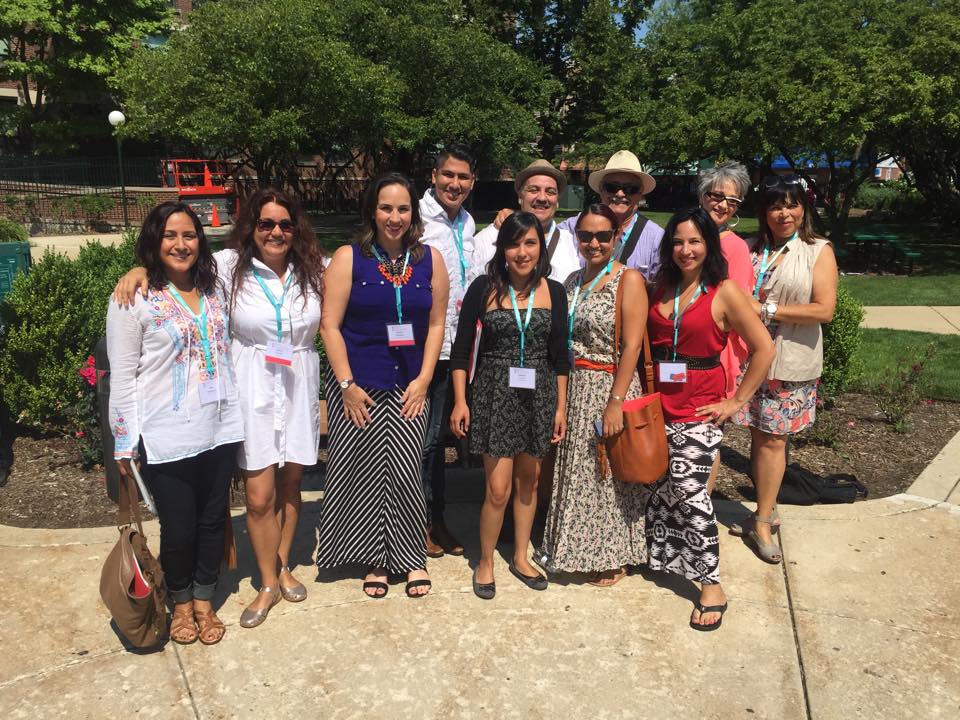 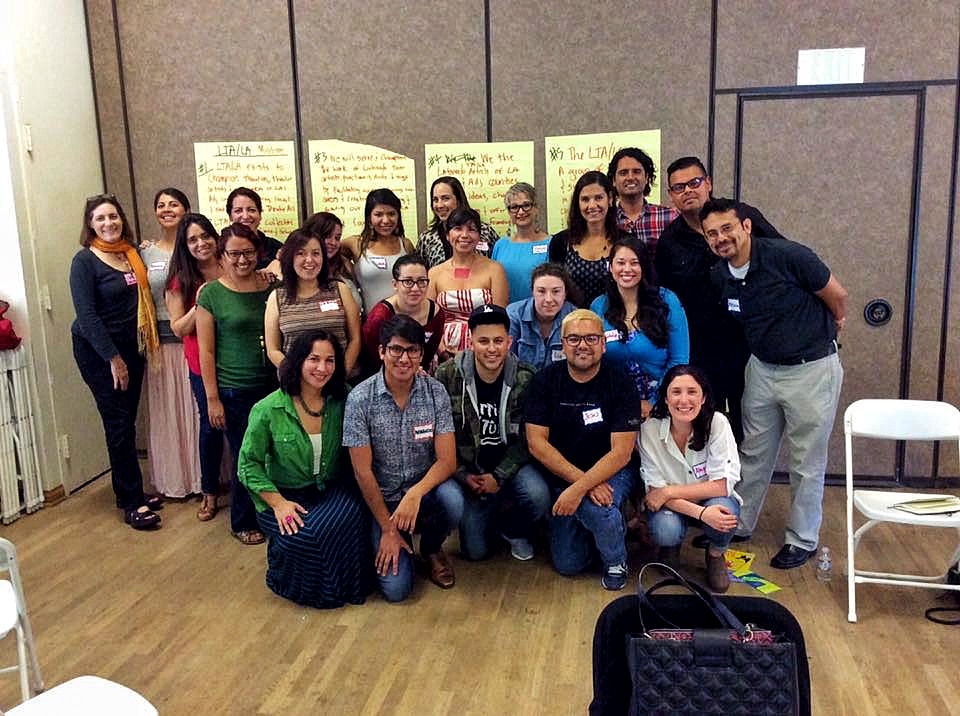 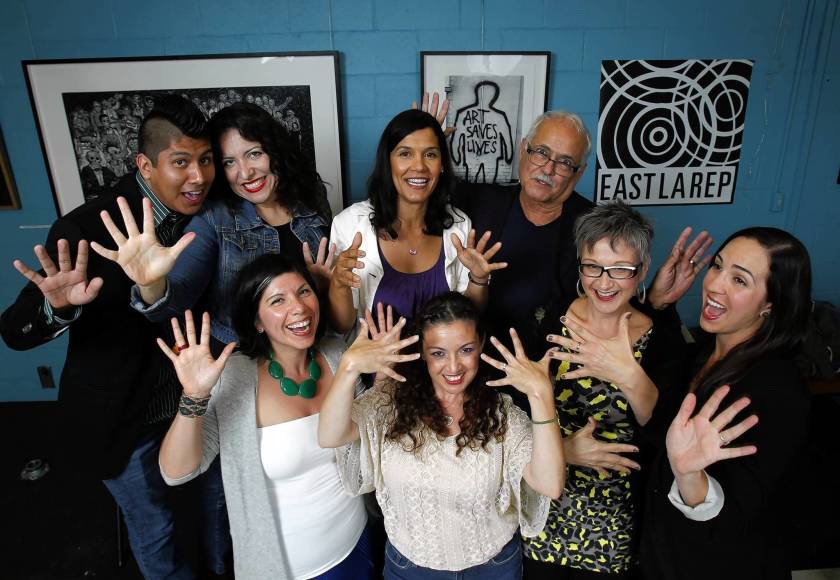 Don't miss out on the latest from LTA/LA!

Latinx Theatre Alliance/Los Angeles is a nonprofit 501(c)(3) charitable organization. Federal Tax ID Number:11-3451703 Keep up with us on our social media